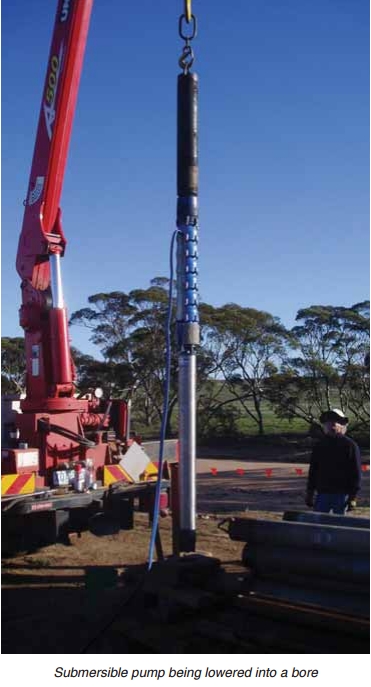 Why is groundwater so important?

It is estimated that 98 per cent of the earth’s available freshwater is contained in underground reserve called aquifers. Estimates suggest that groundwater is 60 times more plentiful than the freshwater found in all of the earth’s lakes and streams combined.

Groundwater is available for use throughout large parts of Australia. In many areas and outback communities, particularly in semi-arid and arid zones, it is the only reliable source of water. Many Indigenous communities, mining operations and remote pastoral properties rely solely on it for their water supply.

However, groundwater is a finite resource. It is replenished only when surface water seeps into aquifers. This process of aquifer replenishment is called recharge. Aquifers become depleted if groundwater extraction rates exceed recharge rates. Aquifer depletion affects communities, agriculture and the industries that rely on groundwater supplies.

Like rivers and surface water, aquifers and groundwater can become polluted. This affects communities or businesses that rely on clean water supplies. Also, many environments have evolved to tolerate very specific water chemistry, and changing the chemical make-up of groundwater could cause an entire species to die out at a local level. It is therefore important to minimise or avoid activities that may impair the quality and quantity of groundwater available to humans and the environment.

Continuing water scarcity and climate change are placing pressure on Australia’s groundwater reserves and the security of supply. These ‘hidden’ reserves are increasingly being tapped to supplement surface water supplies. In fact, much of our groundwater is connected to surface water, with consequent impacts on stream flows, aquifer recharge, groundwater–dependent ecosystems, and water quality.

The installation of rain and storm water detention and infiltration system helps to recharge the underground water store and maintain the sensitive environments that depend on it.

Meet with us instantly and discuss the business - with social distancing !